Special Edition, covered in Canna from the well-known Houlès company. Canna is a woven upholstery fabric, with a soft and comfortable touch. It bears a close resemblance to horsehair fabric.
Sale! 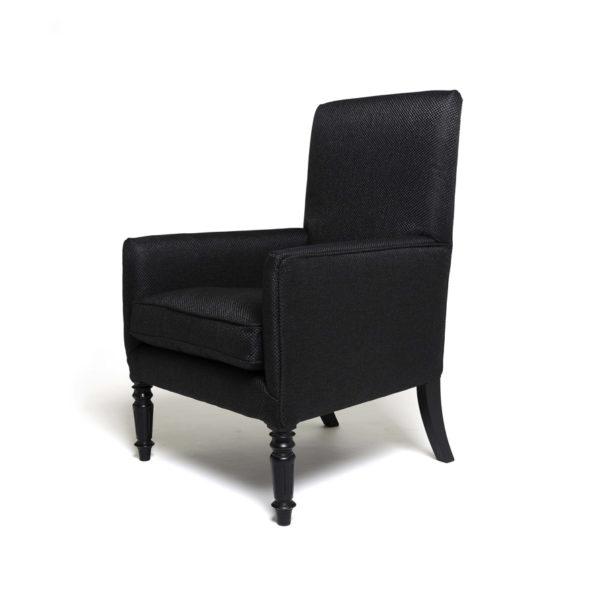 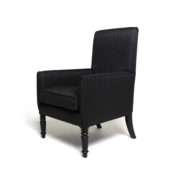 The George is based on a chair by Gillows of Lancaster from around 1780. Gillows was one of the first large furniture factories of Great Britain and delivered not only to the Court and the aristocracy, but also to the emerging middle class. The furniture by Gillows stand out for their sober classical forms, but influences from – for example – Paris, were quickly picked up. The elegant saber legs at the rear of the George are proof of this. Saber legs were introduced around 1780 in Paris. Originally this type of chair was often covered in horsehair fabric, a typical English feature, made popular by designers like Thomas Chippendale and Robert Adam

The message will be closed after 20 s